Back
Return to Services For Business

The aim of competition law is to benefit consumers by protecting the competitive tension between companies that leads to lower prices and improved products and services.

Any contact between competitors that might reduce the intensity of competition between them may infringe UK or EU competition law. Obvious forms of anti-competitive agreement include price-fixing and market sharing cartels, but seemingly innocuous contacts such as the sharing of business-sensitive information or exclusive relationships, can also be illegal.

Competition law also prohibits the abuse of a dominant position in the market. Such abuses can include, for example, charging unfairly high (or low) prices or refusing to supply a competitor, and can also be serious infringements. The law against abuse of dominance does not just apply to international markets worth billions annually, but can also apply in small local markets.

The competition authorities have the power to impose very high fines on businesses that commit serious infringements of competition law and company. Directors and officers responsible for infringements may face disqualification or even imprisonment. In addition, parties (such as customers or competitors) which have suffered as a result of breaches of the law may sue in the Courts for damages.

In addition, the UK and EU competition authorities may prevent dominant positions arising in the first place via their power to scrutinise (and potentially prohibit) mergers or acquisitions that may lead to anti-competitive outcomes. The UK rules in particular may bite on quite small, local, markets. Mergers or acquisitions between companies based in the UK may also frequently trigger the merger control regimes of other countries.

We are able to advise in relation to: 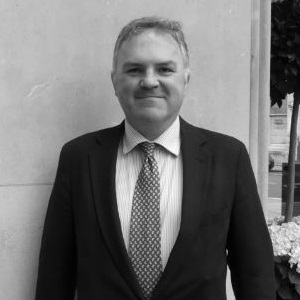